Until five years ago, OSHA had not raised their penalty amounts since 1990. Now, with the Inflation Adjustment Act, OSHA is required to annually adjust penalty amounts by January 15th.

Fines increased by approximately 80% on August 1, 2016 and are adjusted annually moving forward. This year the penalty increase became effective on January 15, 2020. The good news is that the maximum penalty amounts did not increase drastically overall. Serious, other-than-serious, and failure to abate violations saw only a $234.00 penalty maximum increase.  Willful and repeat violations experienced a higher increase at $2,339.00. The table below displays the current penalty amounts for 2020. Please note that some state-run OSHA plans may have a different fine structure. 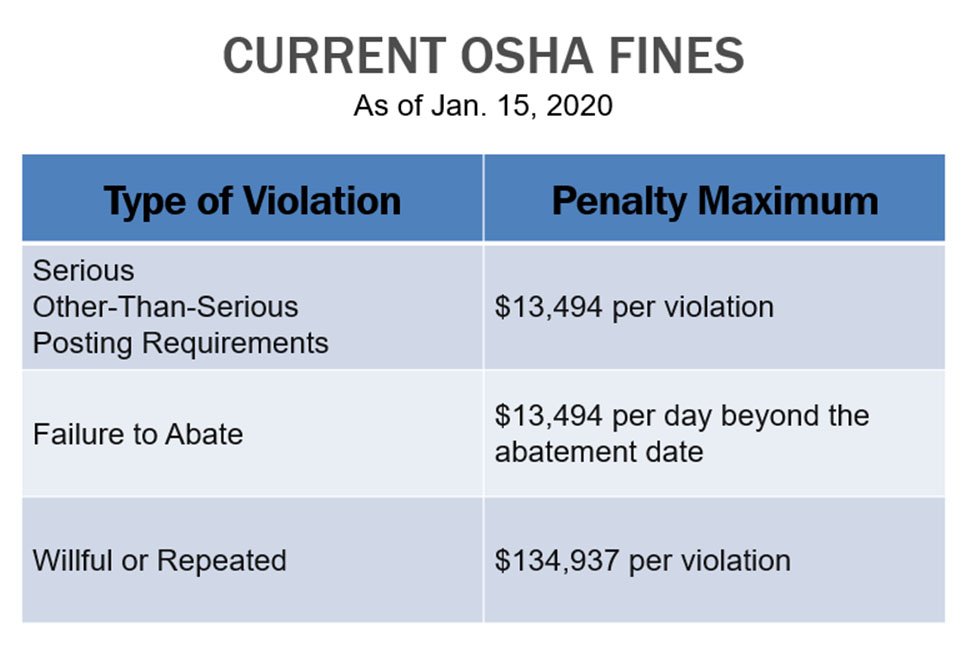 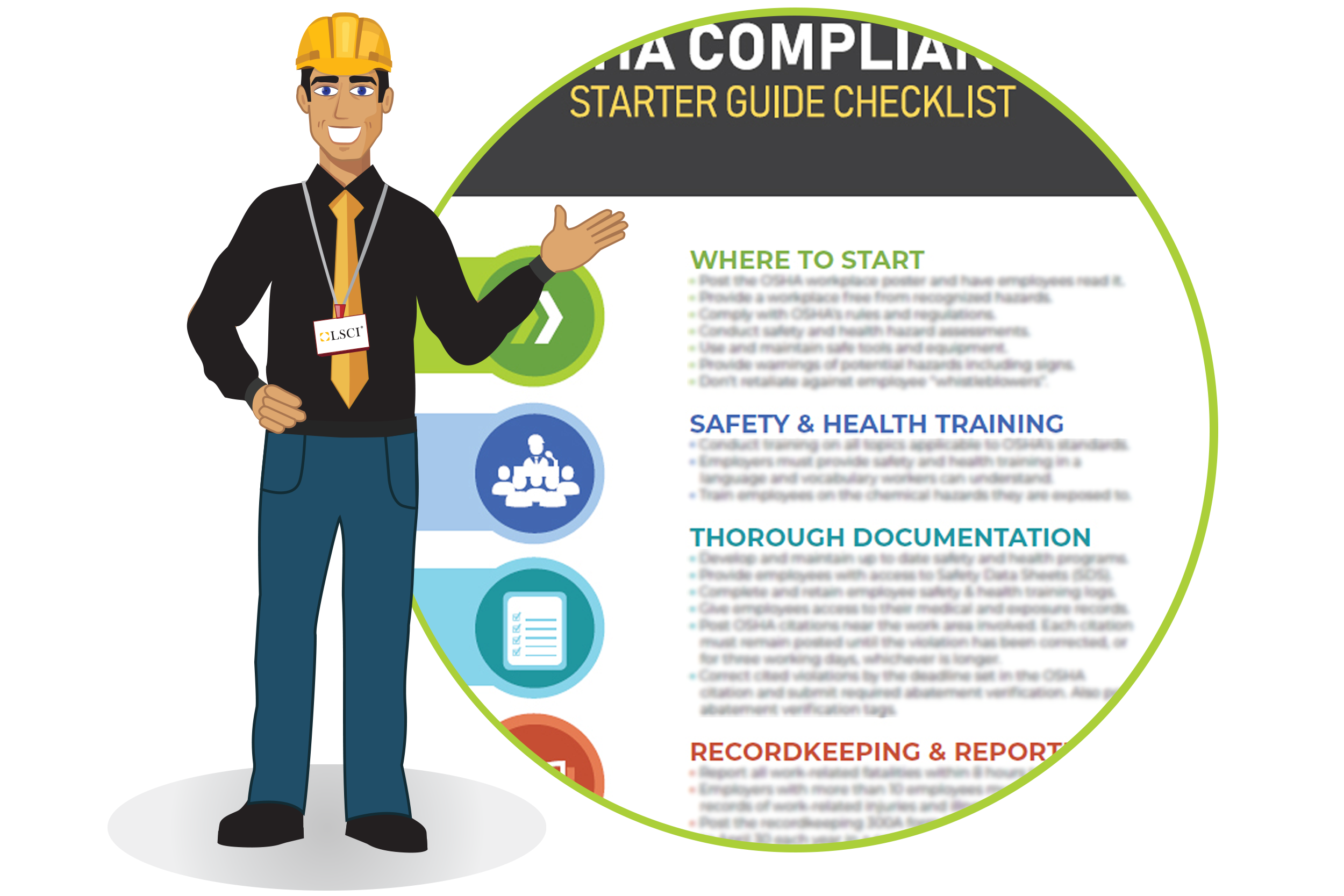